The United Kingdom appointed Jonathan Hargreaves as its new envoy to the United Nations for resolving the Syrian crisis, succeeding the former envoy Martin Longden.

Hargreaves stressed that the solution in Syria will only be political, expressing in a series of tweets through his official account on Twitter his support for the mission of UN envoy Geir Pederson, to achieve peace and establish stability and security in Syria.

Hargreaves said, “I saw first-hand how this dangerous conflict is a great human tragedy before any other consideration, and has devastating effects on many Syrians.”

“Human bleeding continues to accelerate unceasingly, and with the advent of the harsh winter, the scarcity of food and fuel inside Syria increases with the rising costs,” he added, noting that millions of Syrians are in urgent need of humanitarian aid.

Hargreaves noted his country’s continued commitment to helping Syrian refugees, pointing out that it is not safe to return Syrian refugees to their country yet, stressing the need to stop the horrific violations of humanitarian and international law, and human rights law in Syria, indicating that his country will take all it can. To hold the Assad regime accountable for the crimes committed against the Syrian people.

It is noteworthy that the former envoy Martin Longden said earlier that Syria “stands on the edge of the abyss”, and that the socio-economic crisis that gripping it “is getting worse every week,” as he described it. 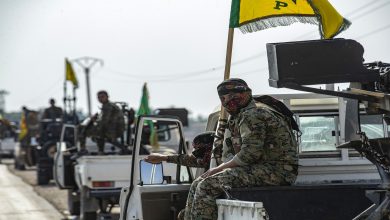 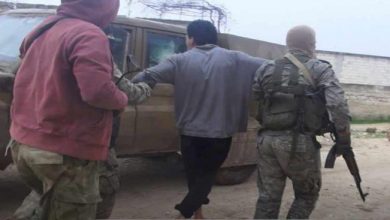