Melania Trump shocked her husband, US President Donald Trump, with a surprise request after he lost the presidential election to rival Joe Biden.

“Newman” added: “Melania counts every minute until he leaves office and then requests a divorce,” explaining that “Melania was afraid if she tried to get rid of absolute humiliation and leave while he was in office, he would find a way to punish her.”

For her part, Stephanie Woolcoff, a former senior adviser to Melania Trump, said that Donald and Melania Trump have two separate bedrooms in the White House, and their marriage is nothing but a “deal,” according to the “Daily Mail”.

Walcoff explained that Melania waited 5 months before moving from New York to Washington, after Trump took office in 2016, claiming that their son, Barron, “needs to finish school,” but during that period she was negotiating an agreement. Post-marriage ensured that Barron would receive an equal share in his father’s wealth. 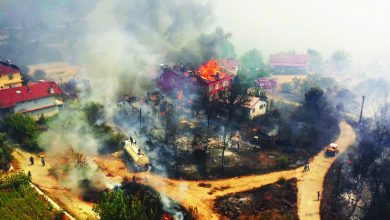 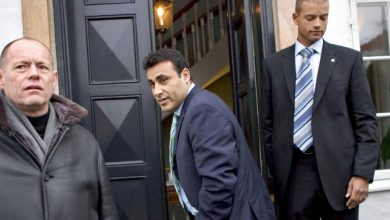 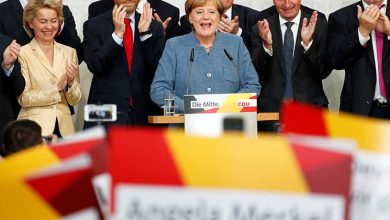 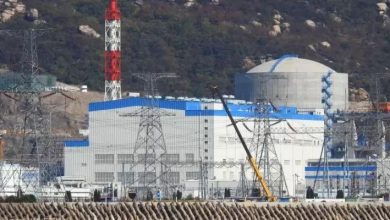