In the 20 years since her tragic death, Aaliyah has been immortalized in song by artists including Kendrick Lamar and Drake, on a street mural in the East Village of New York City and in the musical output and style of Alicia Keys, Ciara, Lorde and numerous other performers.

A delicately pretty face paired with an instinct for seamlessly integrating R&B and hip-hop, Aaliyah was three albums into a career when she died in a plane crash leaving the Bahamian site of a music video shoot for “Rock the Boat” on Aug. 25, 2001.

Aaliyah was only 22, and her legacy has been maintained by Missy Elliott and Timbaland – who co-wrote and produced most of the tracks on her 1996 sophomore album, “One in a Million” – as well as Gladys Knight, her aunt through marriage.

Fans of the five-time Grammy nominee have also upheld a drumbeat of support for the singer, and last week one of their longtime pleas – for all of Aaliyah’s music to be released on streaming services – was realized with the arrival of “One in a Million” on digital platforms. Albums “ΛΛLIYΛH,” and “I Care 4 U” will follow on Sept. 10 and Oct. 8, respectively.Her debut, “Age Ain’t Nothing But a Number,” was produced by R.

Kelly, who was briefly married to an underage Aaliyah in 1994.

Kelly is currently on trial for alleged sex crimes involving numerous women and girls, including Aaliyah.

In court last week, jurors heard testimony about the tangled channels navigated to procure a fake ID for the singer, who was 15 at the time she wed Kelly.

Marriage documents falsely listed her age as 18, according to witness testimony. The marriage was annulled in 1995. 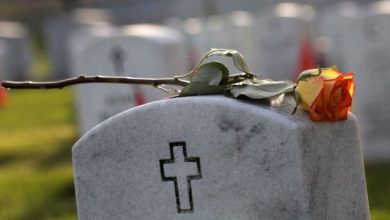 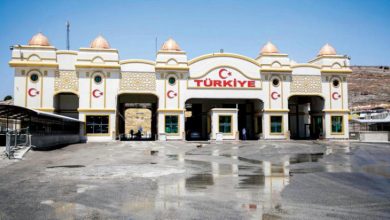 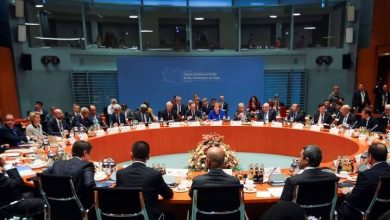