The Assad regime is blackmailing the United States of America by setting conditions for the release of a number of American citizens it has detained.

The Washington Institute for Near East Policy revealed that the Assad regime had set several conditions for the release of American detainees in a letter that the Director of Lebanese Public Security, Major General “Abbas Ibrahim” carried to the United States of America.

Robert Satloff, executive director of the institute, said that among the conditions of the regime is to suspend the work of the “Caesar” penal code, not to object to the establishment of relations with the Gulf states, and to allow them to grant the latter five billion dollars in aid.

He added that the regime stipulated the release of the Syrian businessmen’s funds withheld in accordance with the US Penal Code, and the appointment of Washington’s ambassador to Syria.

The Assad regime is holding an American journalist named “Austin Tice,” and a doctor called “Majd Kum Al-Maz”, as the United States seeks to rid them of them through Lebanese mediation. 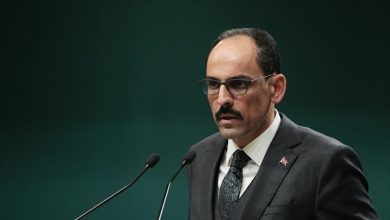 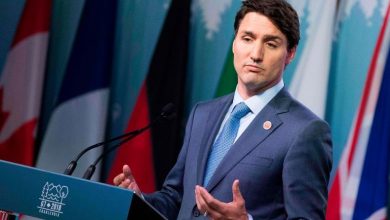 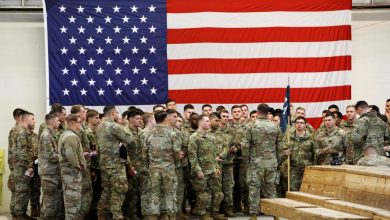