Toshiba today announced a breakthrough on the road towards the quantum internet.

In partnership with the Tohoku University Hospital (Japan), the team of researchers demonstrated the transmission of the entire human genome over 600 km of fiber optics – while encoding the information with quantum cryptography for the ultimate data privacy protection.

The result of the research was published on the Nature Photonics scientific journal.

The data was moved and stored through several locations, spanning a total travel distance of around 600 km via fiber optics cables.

A new, world-first dual band stabilisation technique was employed (the company has named it Twin Field), which helps in cancelling the problem of temperature and strain fluctuations usually present in quantum communications.

This is pure physics: as data flows through optical cables, the cables themselves show diminutive contractions and expansions, which if not accounted for, can destabilize the extremely sensitive qubits used to encode and transmit the information – introducing errors in the data or even rendering it unusable.

Toshiba’s deployed dual band technique, as described by the company, “(…) sends two optical reference signals, at different wavelengths, for minimising the phase fluctuations on long fibres. The first wavelength is used to cancel the rapidly varying fluctuations, while the second wavelength, at the same wavelength as the optical qubits, is used for fine adjustment of the phase.”

The data was repeatedly verified at various stages of its journey through the network – and due to the new technique, showed no signs of degradation.

QKD is essentially a distribution protocol for encryption keys, albeit based on quantum physics – and is being hailed as the final frontier in encryption schemas.

This “final frontier of security” is being touted on the basis of quantum physics, and the behavior of qubits, themselves: after data has been encrypted with a secure QKD key, it can then be sent over an insecure connection (such as the internet), where only the holders of the decryption key can access its contents. Certain characteristics of the quantum realm are especially useful in guaranteeing security: for one, the basic quantum observation principle, which underpins much of quantum-bound research, states that the mere act of observing a flowing system will change its final result.

Based on this, should the secure, QKD-encrypted communication be intercepted by a third party, the interception itself will induce changes into the flow of information, which can serve as a warning for the information sender (or receiver) that someone has attempted to tamper with and intercept the flow of data.

This latest advance extends the maximum span of a quantum link, so that it is possible to connect cities across countries and continents, without using trusted intermediate nodes.

Implemented along with Satellite QKD, it will allow us to build a global network for quantum secured communications.”

Another piece of investigation conducted by Toshiba includes multiplexing compatibility: this essentially allows both the data and the quantum keys to be transmitted on the same fibre, thus eliminating the need for a costly, dedicated infrastructure for key distribution. 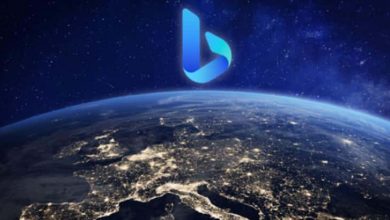 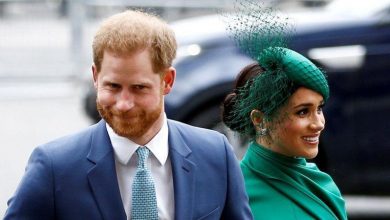 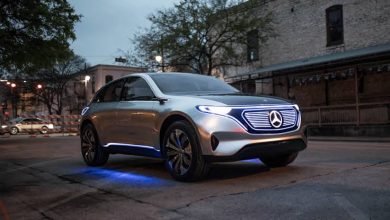