“First of all, I do admire you for coming on,” Maher told Ellis after introducing her to the audience. “This is a tough argument you have to make. Would you acknowledge that?”

Ellis began immediately touting the stance President Trump has taken regarding the 2020 election process, underscoring the campaign’s priority to ensure that “every legal vote” is counted “fairly and accurately.”

Maher interjected, saying, “No one is contesting the idea that we are not wanting to count legal votes. That’s really not what’s going on.”

“Joe Biden is,” Ellis replied, alleging that the president-elect wants “late ballots, all of these ballots from dead people and nonresidents.”

The Trump campaign has filed several lawsuits across key contested states in the election cycle following statistical analysis by the media projecting Biden as the 2020 president-elect.

The campaign has made numerous baseless allegations that the Nov. 3 election was rife with fraud and illegitimate votes.

Despite the campaign vowing to fight the election results through litigation, a recent string of legal battles turned aside in Pennsylvania, Michigan and Arizona rendered the president’s attempts to turn the election in his favor few and far between, The New York Times reported.

Maher cited mainstream reports that the 2020 election cycle was the most secure in U.S. history.

He asked, “Aren’t you a little bit ashamed of how you’re denigrating the people who work so hard in the most difficult election in memory? They worked so hard to make this come out right.”

Ellis replied with a common retort of the Trump campaign in recent days, asking, “How much fraud is OK with you?”

The “Real Time” host also underscored Biden’s range of congratulations from world leaders and figures such as the Pope and several foreign prime ministers as well as China’s acknowledgment of Biden’s victory.

“China now congratulated Biden. Why have so many people come over to this idea that, OK, America had a free and fair election. We’re congratulating the new guy. That’s the way it works. You win some. You lose some. Why?” Maher said.

“China is definitely congratulating Biden because they know they can control him. ‘Beijing Biden’ is something actually really needs to be looked into,” Ellis replied before Maher cut her off, retorting, “Well, I walked right into that one, didn’t I?”

While Maher clearly supports the currently projected outcome of the election in favor of Biden, some critics raised concerns that the “Real Time” host’s decision to interview Ellis was irresponsible and highlighted disinformation regarding the election.

BY KAELAN DEESE / the Hill 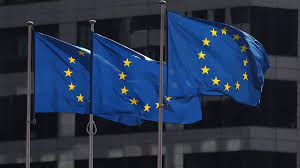 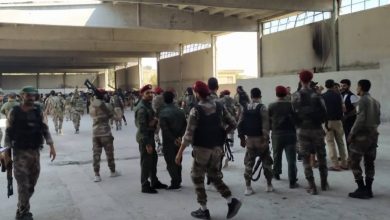 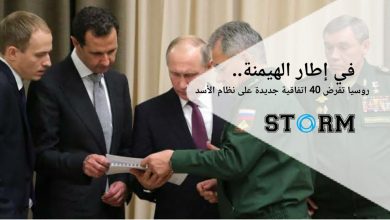 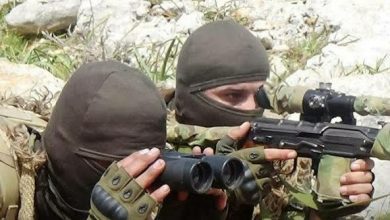