Former President Obama hit President Trump for claiming without evidence there was widespread voter fraud in the 2020 presidential election, and called it “disappointing” that Republicans have supported the claims.

“When Donald Trump won, I stayed up until 2:30 in the morning and I then called Donald Trump to congratulate him. His margin of victory over Hillary Clinton wasn’t greater than Joe Biden’s margin over him,” Obama told Gayle King in an interview set to air in full on “CBS Sunday Morning.”

“But if you are listening to some of the talk radio that Trump voters are listening to, if you’re watching Fox News, if you’re getting these tweets, those allegations are presented as facts. So you’ve got millions of people out there who think, ‘Oh yeah, there must be cheating because the president said so,’ ” he added.

Obama was largely silent during Trump’s four years in office, but has recently spoken out toward the end of Biden’s campaign and after the election. In the new interview, he went on to hit Trump and Republicans for alleging fraud.

“They obviously didn’t think there was any fraud going on because they didn’t say anything about it for the first two days,” he said. “But there’s damage to this because what happens is that the peaceful transfer of power, the notion that any of us who attain an elected office, whether it’s dogcatcher or president, are servants of the people. It’s a temporary job.”

Obama asserted that even with the doubt, Biden and Vice President-elect Kamala Harris would be sworn in and there is “no legal basis” for Trump’s actions.

Obama’s full interview is set to air Sunday. He is expected to discuss his new memoir, “A Promised Land.” The 768-page memoir is due to be released Tuesday

BY BROOKE SEIPEL / the hill 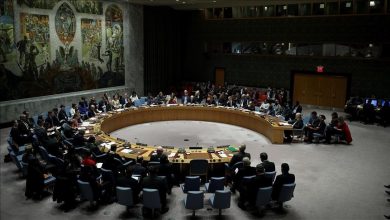 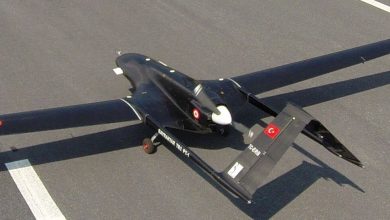 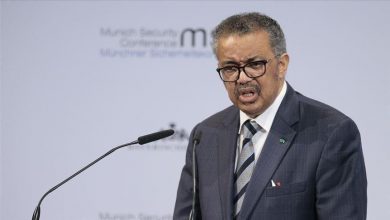 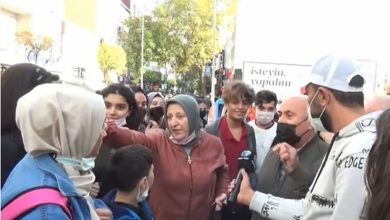