Barack Obama is as fine a writer as they come. It is not merely that this book avoids being ponderous, as might be expected, even forgiven, of a hefty memoir, but that it is nearly always pleasurable to read, sentence by sentence, the prose gorgeous in places, the detail granular and vivid.

From Southeast Asia to a forgotten school in South Carolina, he evokes the sense of place with a light but sure hand.

This is the first of two volumes, and it starts early in his life, charting his initial political campaigns, and ends with a meeting in Kentucky where he is introduced to the SEAL team involved in the Abbottabad raid that killed Osama bin Laden.

His focus is more political than personal, but when he does write about his family it is with a beauty close to nostalgia. Wriggling Malia into her first ballet tights. Baby Sasha’s laugh as he nibbles her feet.

Michelle’s breath slowing as she falls asleep against his shoulder. His mother sucking ice cubes, her glands destroyed by cancer.

The narrative is rooted in a storytelling tradition, with the accompanying tropes, as with the depiction of a staffer in his campaign for the Illinois State Senate, “taking a drag from her cigarette and blowing a thin plume of smoke to the ceiling.”

The dramatic tension in the story of his gate-crashing, with Hillary Clinton by his side, to force a meeting with China at a climate summit is as enjoyable as noir fiction; no wonder his personal aide Reggie Love tells him afterward that it was some “gangster shit.” His language is unafraid of its own imaginative richness.

He is given a cross by a nun with a face as “grooved as a peach pit.” The White House groundskeepers are “the quiet priests of a good and solemn order.” He questions whether his is a “blind ambition wrapped in the gauzy language of service.”

There is a romanticism, a current of almost-melancholy in his literary vision. In Oslo, he looks outside to see a crowd of people holding candles, the flames flickering in the dark night, and one senses that this moves him more than the Nobel Peace Prize ceremony itself.

And what of that Nobel? He is incredulous when he hears he has been awarded the prize.

“For what?” he asks. It makes him wary of the gap between expectation and reality. He considers his public image overinflated; he pushes pins into his own hype balloons.

He considers whether his first wanting to run for office was not so much about serving as about his ego or his self-indulgence or his envy of those more successful. He writes that his motives for giving up community organizing and going to Harvard Law are “open to interpretation,” as though his ambition were inherently suspect. He wonders if he perhaps has a fundamental laziness.

He acknowledges his shortcomings as a husband, he mourns his mistakes and broods still on his choice of words during the first Democratic primaries. It is fair to say this: not for Barack Obama the unexamined life.

But how much of this is a defensive crouch, a bid to put himself down before others can? Even this he contemplates when he writes about having “a deep self-consciousness, A sensitivity to ror looking stupid.”

The rare moment when he does take credit, arguing that his recovery act made the American financial system bounce back faster than any nation’s in history with a similar substantial shock, has a dissonant echo for being so unusual. His self-assessment is harsh even about his first stirring of social awareness in his teenage years. He passes an adult judgment on his navel-gazing politics, labeling it self-righteous and earnest and humorless. But of course it was; it always is at that age.

This tendency, darker than self-awareness but not as dark as self-loathing, seems to have fed in him something charitable, a wholesome humanity, a deep generosity; it is as though he is both freed and ennobled by having dealt himself the severest hand. And so he is lavish with forgiveness and with praise, giving the benefit of the doubt even to those barely deserving.

He makes heroes of people: Claire McCaskill voting her conscience for the Dream Act, Tim Geithner’s grace during the upheavals of the financial crash, Chuck Hagel’s principled support of his foreign policy.

His affection for his first-term inner circle — Valerie Jarrett, David Axelrod, David Plouffe, Robert Gibbs, Rahm Emanuel — is moving, as is the work culture he creates, of not looking for scapegoats when things go wrong.

He makes a point of regularly reading the letters of ordinary Americans not just to keep abreast of the concerns of the electorate but to lift his own spirits and suppress his own doubts. On George W. Bush’s last day in the White House, Obama is angry to see protesters, thinking it “graceless and unnecessary” to protest a man in the final hours of his presidency. A lovely human response.

But this being Barack Obama, self-indicter extraordinaire, he is quick to add that there is surely an element of self-interest in his position since he is now about to become president. 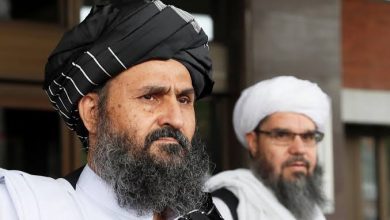 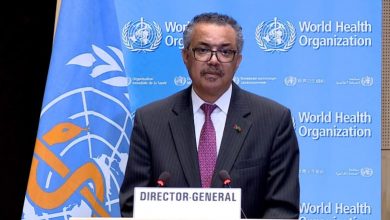 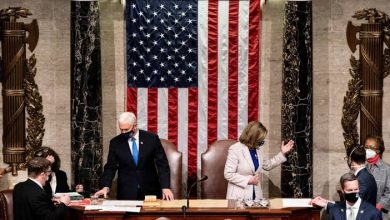 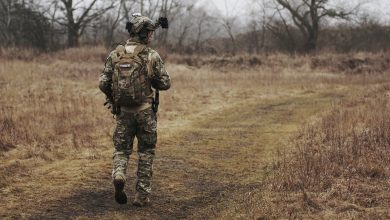