In an unexpected surprise, a Chinese hacking team managed to hack the new version of the iPhone 13 Pro in less than 15 seconds, after starting a global competition for hacking electronic devices and the levels of security and protection they enjoy.

And the Chinese hacking team “Kulun lab” succeeded in achieving the hacking process, by executing the code in its possession, remotely.

But what was most exciting for Apple administrators and moderators was the sheer speed of the hack, as they expected the competition to last for months before any hacking team could do so. But the achievement of the Chinese team proved that many preparatory preparations were made before the start of the competition.

The security vulnerability that the Chinese hacking team was able to exploit IOS 15, allowed more than one global team to gain access through it to the latest phone systems offered by the global iPhone company.

Another hacking team, Pangu, managed to break the protection of the new phone, and received a cash prize of $ 300,000, usually offered by Apple itself, to identify security holes in its new versions offered, from developing stronger protection systems.

Meanwhile, the global company did not reveal how the hacking team managed to hack the device, which is a prerequisite from the company for the group called Responsible and Ethical Hacking Teams.

But technology commentators said that the Chinese team accomplished the hack via a link he sent to the new phone, and as soon as the phone screen was opened, the team was in control of the phone’s settings, and from a distance.

The international competition “Tianfu Cup 2021”, is held annually with the purpose of showing global hacking teams their capabilities to penetrate the security systems of various global electronic products and technologies, especially products of Apple, Microsoft Exchange, Google Chrome and Windows.

Hacking teams get money and rewards as a result, and in the last competition, and for the iPhone company alone, it reached more than two million US dollars.

But concerns increased this year because most of the hacking teams that were able to accomplish the hacking operations were Chinese, and with prior arrangements. This raises concerns that these teams may be tools by the Chinese authorities to penetrate and carry out espionage operations, both internally and internationally. 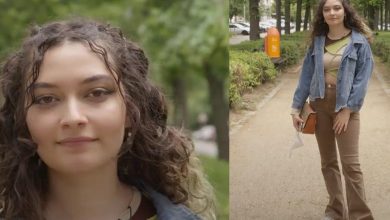 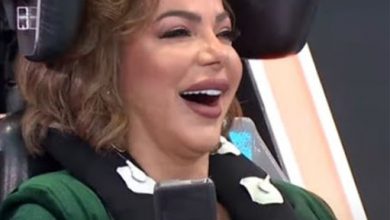 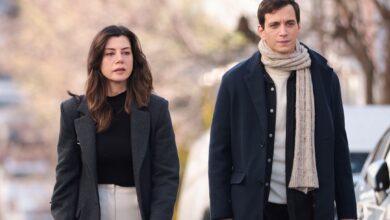