The federal government is finalizing a fall fiscal update that will lay out how much it has spent to respond to the COVID-19 crisis, give the country a sense of what might be required for a post-pandemic recovery — and attempt to project how much fiscal firepower will be left over to deliver on big-ticket promises such as pharmacare.

There hasn’t been a federal budget since March of 2019 and multiple federal officials say this update won’t approach the level of detail seen in a budget. Instead, it will attempt to show what’s coming next, and to give Canadians a sense of the kind of stimulus spending the federal government plans to deploy to avoid a post-pandemic recession.

“We need to give Canadians hope of what a recovery plan will look like and how much (money) we have for that,” said a senior government official speaking on background. “You can’t recover during COVID, but you can have a post-COVID recovery.”

The government has said repeatedly there is no limit to what it’s willing to spend during the pandemic emergency phase, and has defended its record deficits.

“The risks of fiscal inaction outweigh the risks of fiscal action,” Finance Minister Chrystia Freeland recently told the Toronto Global Forum. “Doing too little is more dangerous, and potentially more ostly, than doing too much.” 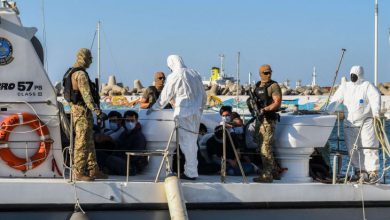 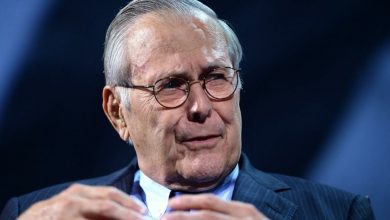 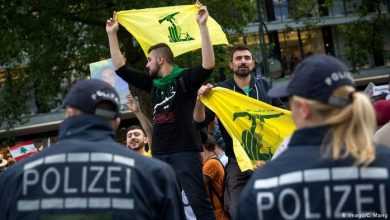