BRISTOL, Conn. – A woman who had a package stolen from her front step discovered the culprit was a black bear.

Kristin Levine posted home surveillance video Monday on Facebook, showing the bear sauntering across her driveway with the Amazon package in its mouth.

“Yea so if anyone sees an Amazon package in the Chippens Hill area with my name on it … feel free to bring it back?” Levine wrote.

Levine told i Connecticut she received an alert from her security system about five minutes after Amazon dropped off the package and was “taken aback because I wasn’t expecting anyone else in my driveway.”

Bear bully: Man in Alaska saved after he said a bear attacked and harassed him for a week straight

The bear, she said, dropped off the parcel in a neighbor’s yard. It was apparently not interested in the contents: several rolls of toilet paper.

“It was hysterical, like I said. I knew nothing in there was going to be irreplaceable, so it was a fun afternoon for sure,” Levine said.

Levine’s post received numerous comments, including from people comparing it to the bear from the Charmin toilet paper commercials. 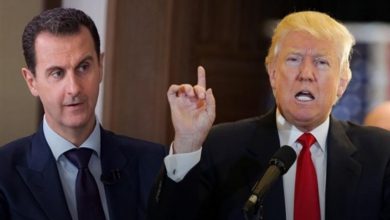 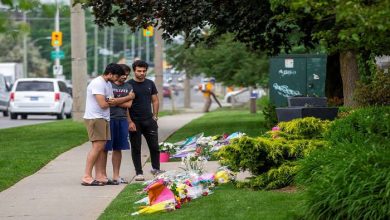 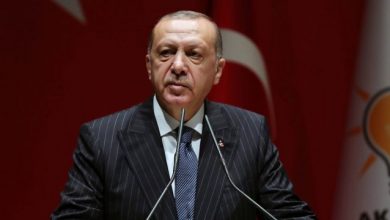 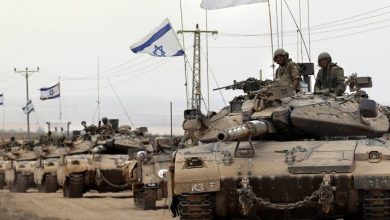