How to lower the risk of COVID-19 on college campusesDr. Jen Ashton takes a look at some of the precautions colleges are taking to keep students safe.The Associated Press

The plaintiffs allege that the ban on mask mandates disproportionately affects students with underlying health conditions or disabilities, who are at risk of becoming seriously ill if they contract COVID-19.

But some school districts and cities have disregarded the ban and gone forward with implementing a school mask mandate.

The ban on mask mandates is in violation of the Americans with Disabilities Act and the Rehabilitation Act, the plaintiffs allege in the lawsuit.

Under the ADA and the Rehabilitation Act, public schools cannot exclude students with disabilities or segregate them unnecessarily from their peers.

Schools are also required to provide reasonable modifications to allow students with disabilities to participate fully.

“By making schools a dangerous place for these students with disabilities, they are essentially forcing their parents to choose between their child’s education and their child’s health,” said Susan Mizner, director of the ACLU’s Disability Rights Project.

“And that is going to exclude them from their public education.”

Offering students with disabilities or medical conditions a remote option is not a good alternative, Mizner said. Limiting medically fragile students and those with disabilities to a remote-only education denies them equal opportunity, she said.

“We know from this past year that for many, many, many students, a remote education is not an equal education to in-person,” she said. “That would be denying them equal access to their education.”

Henry McMaster, the attorney general and the schools superintendent, and seeks to overturn the law banning mask mandates.

Amanda McDougald Scott, one of nine named plaintiffs in the lawsuit, has a 5-year-old son with asthma who is too young to be vaccinated. The family was told that online learning was full for the school year that is beginning, leading them to enroll in a private school 30 minutes away.

Samantha Boevers, another plaintiff, has a child in elementary school with autism spectrum disorder, making it hard for her son to adhere to COVID-19 mitigation measures such as handwashing and social distancing.

The family’s pediatrician advised them to send their son back to in-person learning only in a fully masked environment, according to the lawsuit.

“I think it’s totally inaccurate,” he said of the lawsuit. “We received a letter from the secretary of education about that and what we are doing here is perfectly legal in my opinion.”

The lawsuit from the ACLU is not the first time South Carolina’s ban on mask mandates has ended up in court.

Current guidance from the Centers for Disease Control and Prevention recommends that everyone in a school building, regardless of vaccination status, wear masks indoors. Public health officials have pleaded with the governor and legislators to lift the ban on mask mandates.

In a video his office tweeted Friday, McMaster said that he believes the decision to wear a mask should be left to parents.

“To suggest that bureaucrats in Washington should tell parents that they must force their children to wear a mask in school against the wishes and wisdom of the parent is a drastic error,” McMaster said. “I believe it is wrong.”

Critics of deferring to individual parent choice on face coverings say that letting some people in school buildings unmasked endangers those around them. McMaster has urged South Carolinians to get vaccinated from COVID-19, though children under the age of 12 are not yet eligible.

Similar to the ACLU lawsuit, the Education Department has said that policies that ban mask mandates could be considered discriminatory if they result in unsafe conditions that prevent students from attending school.

South Carolina is one of seven states that have implemented a ban on mask mandates. 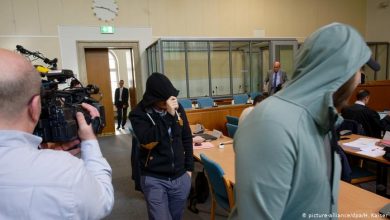 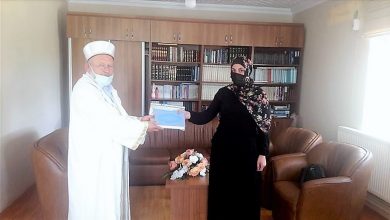 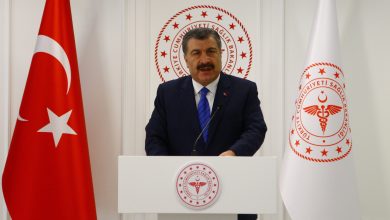 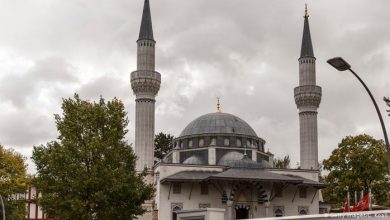