Something to look forward to: As we get closer to the release of the first processors in the Intel Alder Lake family, more benchmark results are starting to surface online. The latest one shows Intel might finally have a true flagship CPU on its hands that can compete with AMD’s Ryzen 5950X.

Intel’s Alder Lake processor family is poised to be a much more exciting release than Rocket Lake, which was only an incremental upgrade over Ice Lake that brought modest performance improvements due to being backported from an unstable 10nm process node to the more mature 14nm one that Intel has been using for a while now.

By contrast, Alder Lake is a different concept that draws from Arm’s big.

In a sense, it’s not that different to what Apple has done with the M1 SoC on macOS.As for how well it performs in general tasks, Intel has only let out that we can expect a 19 percent increase, on average, when comparing the high performance Golden Cove cores on Alder Lake against Rocket Lake’s Cypress Cove cores. And thanks to benchmark results spotted by Videocardz on Geekbench, we can get a rough idea of how it may do against AMD’s Zen 3 offerings, too. 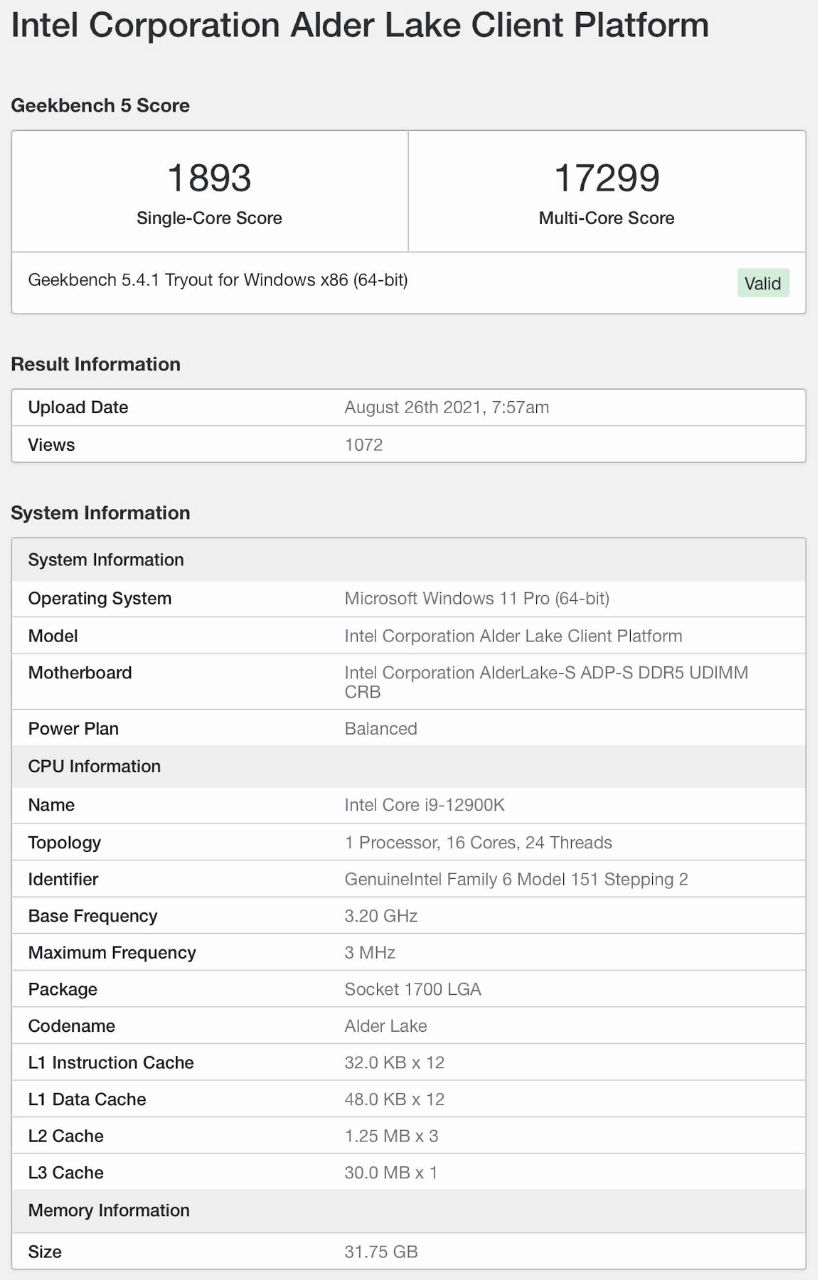 The processor sighted in the new leak seems to be none other than Intel’s upcoming Core i9-12900K, which apparently was able to record a single-core result of 1,893 in Geekbench 5, or two percent faster when compared to the Core i9-11900K and 12 percent faster than AMD’s Ryzen 9 5950X.

In the multi-core test, the Core i9-12900K sample obtained 17299 points, which is a whopping 57 percent increase over the Rocket Lake flagship. However, this result is only marginally better (3.5 percent) than AMD’s Ryzen 9 5950X. Overall, it looks like Intel’s next flagship desktop CPU might turn out better than expected.

As always, take these early results with the proverbial grain of salt. That said, we’re getting closer to the release of the first batch of Alder Lake CPUs, which will be comprised entirely of enthusiast-grade models. This lends some credibility to these results as opposed to anything regarding mainstream and lower-end members of the Alder Lake family 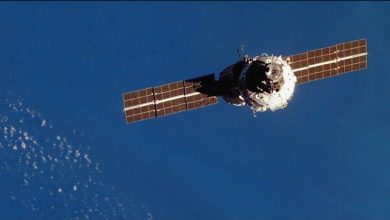 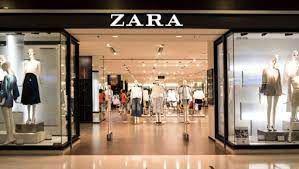