Fritzchens Fritz has shared more photos of the PlayStation 5’s die, having first done so in February. Both versions of Sony’s latest console feature an 8-core Zen 2 CPU and an RDNA 2 GPU with 36 Compute Units (CUs), which delivers up to 10.28 TFLOPS of performance.

As the images below show, the Zen 2 CPU cores take up hardly any space on the PlayStation 5’s die, roughly an eighth by our count. Similarly, the GDDR6 memory interfaces occupy a small amount of territory on the die’s longer sides.

Unsurprisingly, the RDNA 2 GPU dominates the die, with L2 cache and unified memory controllers dividing the GPU into two parts. A large area of L1 cache sits in each side of the GPU, too.

Typically, it takes developers years to extract the most performance from a console. However, Spider-Man: Miles Morales and Ratchet & Clank: Rift Apart have offered a glimpse at what could end up arriving across all PlayStation 5 games, such as ultra-fast loading times and eye-catching graphics. 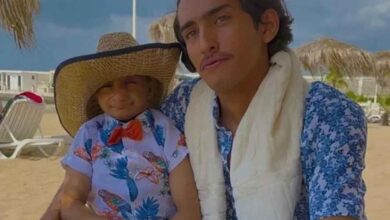 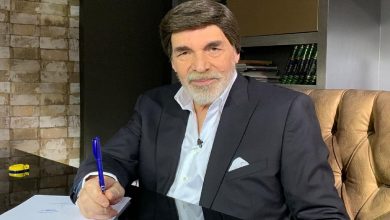 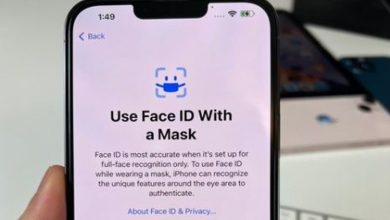 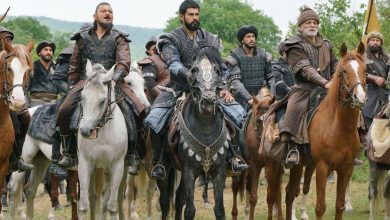