Pascal Siakam had 20 points in one of the bright spots of the loss, the Raptors’ first defeat in a season opener in eight seasons. Kyle Lowry added 18 points and 10 assists, Aron Baynes had 11 points and nine rebounds, and Norman Powell and Chris Boucher chipped in with 12 points apiece.

The Raptors led for most of the first half but went ice cold in the third quarter. They went 0-for-10 from three-point range and were outscored 38-22 in the frame, and trailed 88-79 to start the fourth.

The Pelicans kept their foot on the gas in the fourth, and when Redick knocked down a three-pointer with 5:15 to play, New Orleans led by 14 points.

Siakam had been enjoying a career year before the NBA shut down for COVID-19 last March, and was never quite himself when the league resumed in the NBA bubble at Walt Disney World. Fans weren’t kind to the 26-year-old when the Raptors were eliminated by Boston in the second round of the playoffs.

Siakam said he’d lost his love of the game. It looked like it was back on Wednesday.

Siakam not only scored on an array of shots, but pitched some excellent passes out of crowds.

The Raptors now depart on their first road trip of the regular season, playing against former teammate DeMar DeRozan and the Spurs in San Antonio on Boxing Day. They play at Philadelphia on Dec. 28. 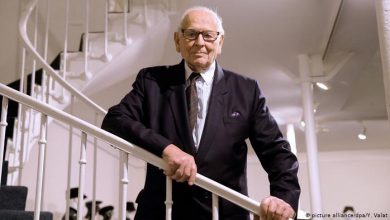 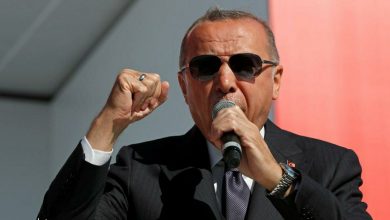 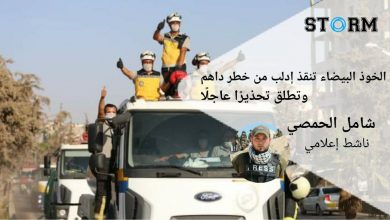