It’s only pre-season, but as far as first impressions go, Christian Dvorak’s was pretty good.

The Montreal Canadiens’ new centre had a goal and three assists as the Canadiens defeated the Toronto Maple Leafs 5-2 at the Bell Centre on Monday night.

Now, I can already hear everyone reading this saying that I need to calm down. Hear me out. The four-point night is not necessarily representative of what he will bring on a game-to-game basis, but there are certain things that you want to see.

The first is the obvious one: Pre-season doesn’t mean anything, but if you have the choice between playing well and not playing well, it’s better to be playing well.

The second is that the trio of Dvorak, Jonathan Drouin, and Josh Anderson have good chemistry. It wasn’t a perfect performance, but considering it was their first non-scrimmage or practice together, you couldn’t have asked for a better start.

The third, somewhat related, was the power play goal that Dvorak scored. The reports when he was acquired was that he could help the power play from the net front, and that’s exactly where his goal was scored. Let’s also talk about that absolutely perfect one-touch pass from Drouin.

That takes me to Drouin. During the off-season, and even during the team’s playoff run, he was seen as the forgotten man. There was a lot of uncertainty about what caused his absence, whether he would be back with the team, and what level his game would be at if he did return.

If Drouin is in form, that will be very significant. There will be ups and downs, there always are, but it’s hard not to be optimistic about what we have seen. 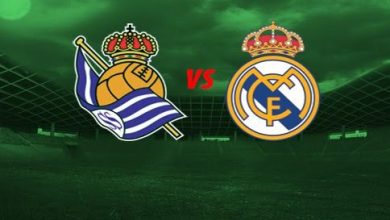 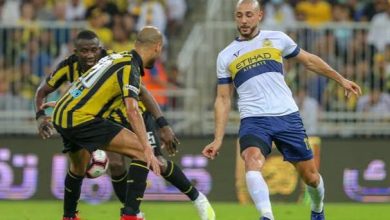